Embedded Development with a Microcontroller for 1 EURO 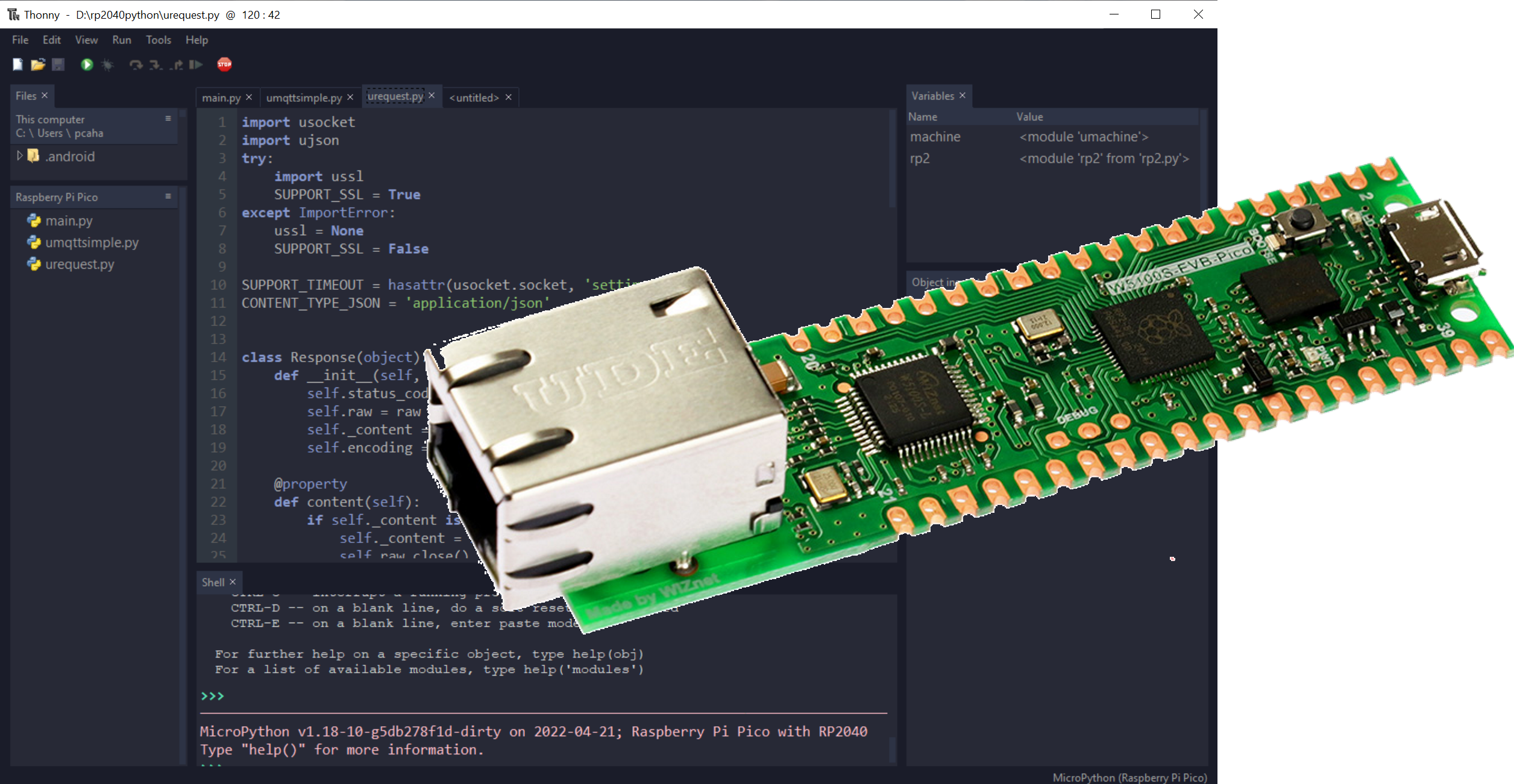 Most developments require a microcontroller, which can be expensive. Also, what is available? The RP2040 is available (as of today) at a unit price of €1.18 for one piece !!!.

The Raspberry Foundation has been known for a long time with the Rpi 1-4, Zero, ... but most people are not familiar with the RP2040. What can this little microcontroller do? It's a Dual Cortex-M0+ running at 240MHz. That doesn't sound bad, especially since it has 2 MB of flash as an external component (can be larger). The RP2040 is not intended for Linux, but bare metal or you can load firmware that contains Micropython. This firmware is OS and Micropython interpreter with libraries in one.

A running system in 5 minutes

The company WIZnet goes one step further and equips their prototype board with a W5100s and thus has Ethernet. It is programmed in Micropython and the IP stack is in the firmware/W5100s. There is no easier way to set up a test environment. One line of code and one pin emits a PWM. If you need help or an entire project, you can find out more at dc.at. 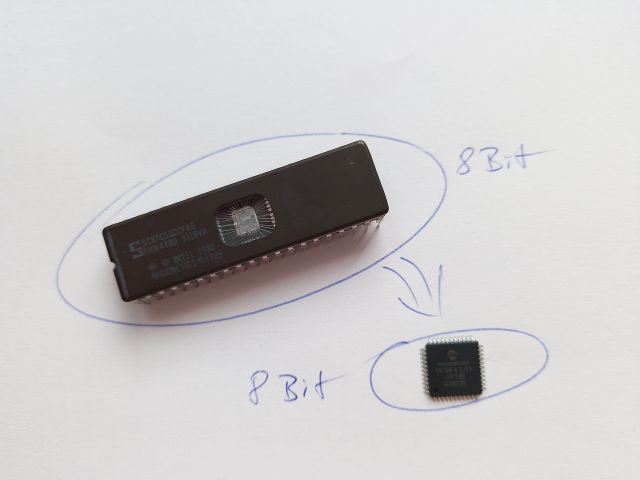 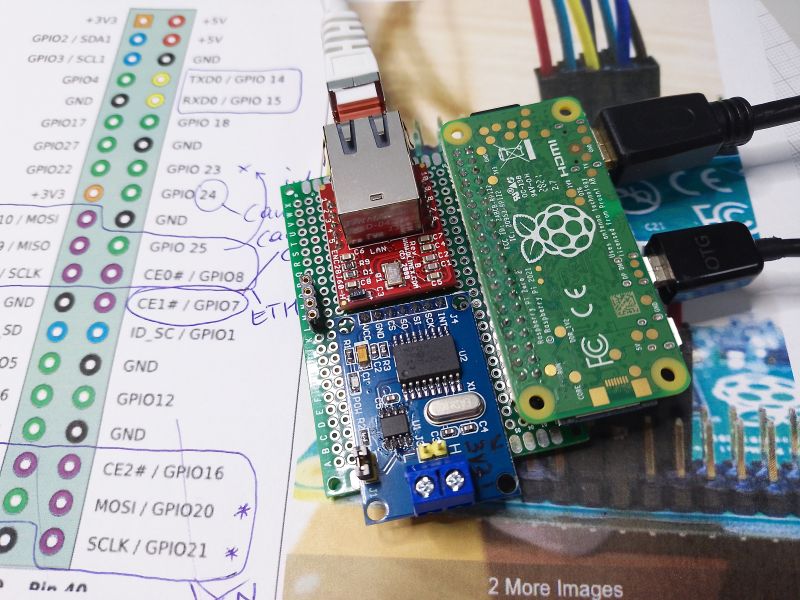